Robin LLoyd-Jones is an award-winning writer of novels, short stories, non-fiction and radio drama. He’s lived in Scotland for most of his adult life. After a childhood spent in India and in the west country of England, He graduated from Cambridge University with an MA degree in Social Anthropology (1960). He was a teacher before being appointed director of Scotland’s first curriculum development centre, then becoming an Education Adviser in Strathclyde Region. He took early retirement in 1989 to focus on his writing. Former president of The Scottish Association of Writers and of Scottish PEN (1997, for 17 years he chaired Scottish PEN’s Writers in Prison Committee. Apart from writing, his main interests are mountaineering, sea kayaking, photography and chess.

Robin is editor of Autumn Voices 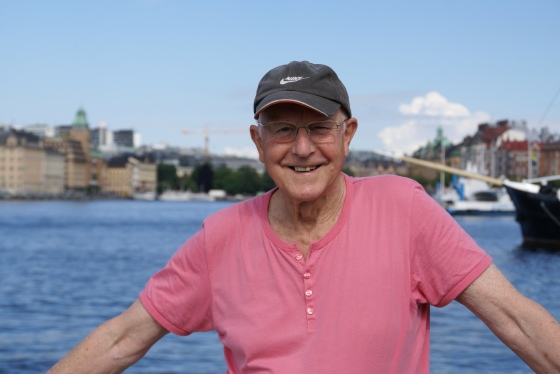