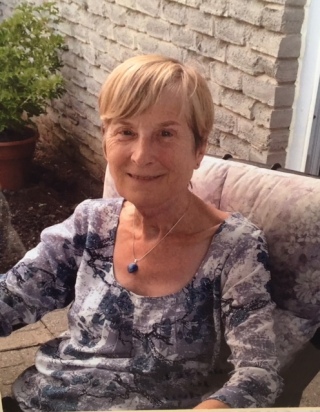 an anthology selected from the journals of Morag Anderson

Morag Anderson attended the Maggie Centre writing group longer that anyone else – over ten years through several recurring cancers. Writing was one of the ways of she managed her illness, expressed her feelings of despair, of pleasure and pain, sometimes joy and gratitude. As Anne Frank wrote in 1944: I can shake off everything if I write. My sorrows disappear. My courage is reborn.
Once Morag wrote that doors will always be there to frighten you.
Morag led the way – as so many others have – opened death’s door…..

proceeds from the sales of this book go to Childline

Price: £6.99 plus packaging and posting

or by placing an order